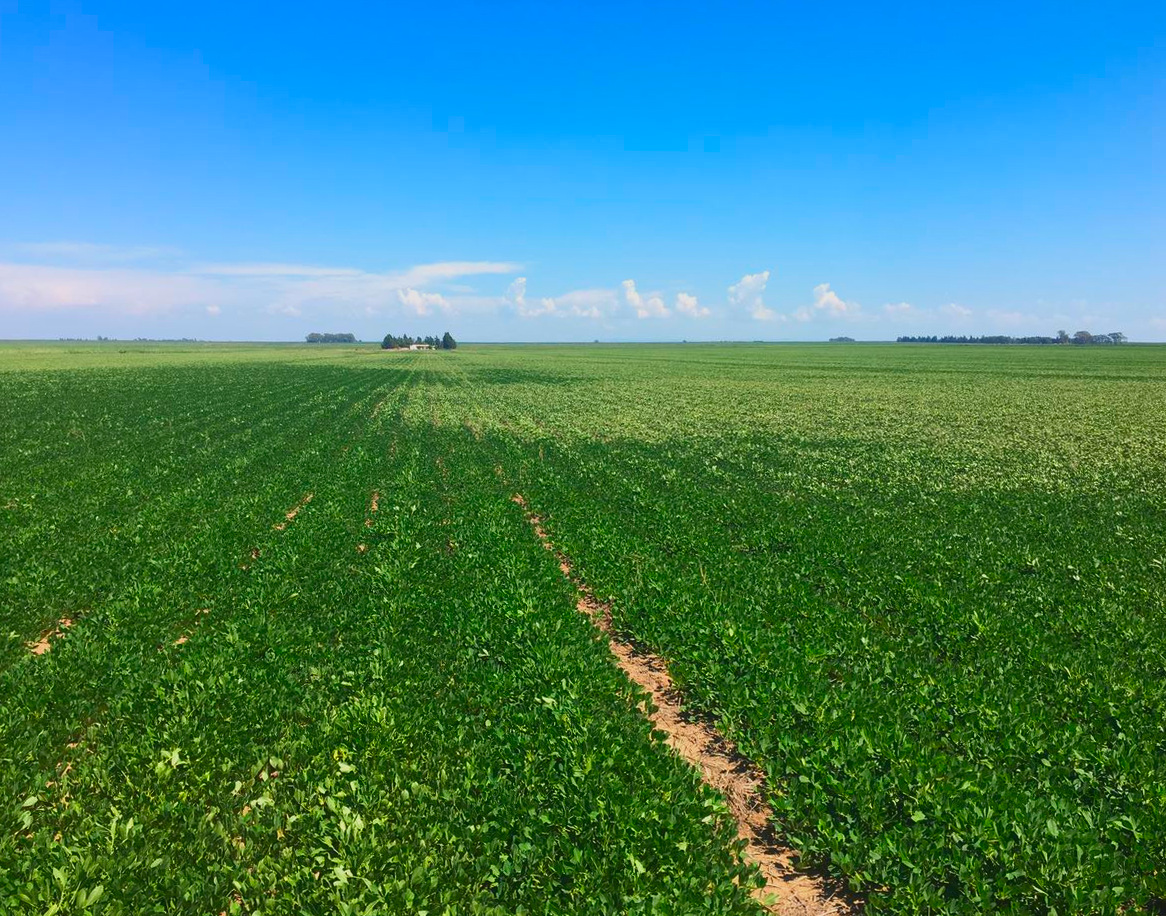 Every year, the United States produces about 3 million tons of inshell peanuts, primarily in the Southeast (Georgia, Alabama, North and South Carolina, and Florida), but with an increasingly important quantity originating in the states of Texas and New Mexico.  Most US peanuts are used to supply the US domestic market, with about 520,000 tons going to exports.   Most US-grown peanuts are used for snacking and for retail peanut butter.

Nutrin works directly and indirectly with a growing number of American farmers and procesors, whose crop we use both for our own domestic industrialconsumption, as well as for export.