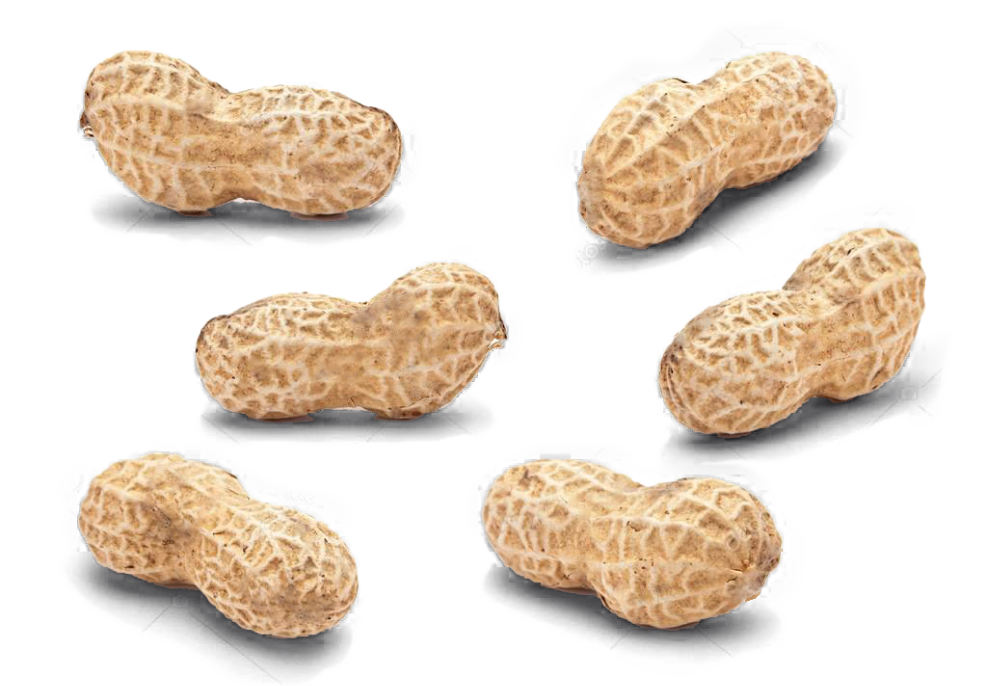 NutrIn SA was the first manufacturing site where Nutrin-branded products were produced, beginning in 1999

Nutrin SA was the first manufacturing site where Nutrin-branded products were produced, at the end of 1999. The facility is located in Ticino, a town of 3500 inhabitants in the province of Cordoba, in the heart of the peanut-producing region of Argentina.  As the company grew, the processing facility moved from a small building that was once part of an agricultural cooperative, to its current location at the other end of town in an agroindustrial comlex.  Nutrin SA has about 40 employees, and at its current location, and the facility has twice undergone a complete technological overhaul.  It produces primarily Peanut Flour and Peanut Oil,  but it also has some capacity to produce Roasted Peanut Splits, Granulated Peanuts, and Peanut Paste. 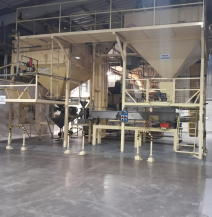 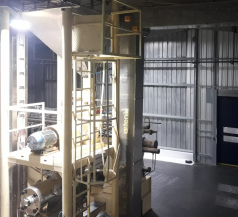 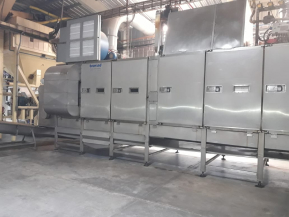 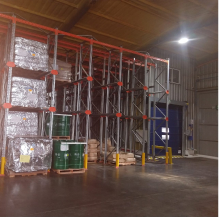 Managing Nutrin SA are Renato Lorenzati, with 45 years of experience in every aspect of the Argentine peanut industry, and Jorgelina Marin, who handles their administrative affairs. Jorgelina was also the company's first employee,  and has been with the company without interruption throughout its entire existence. 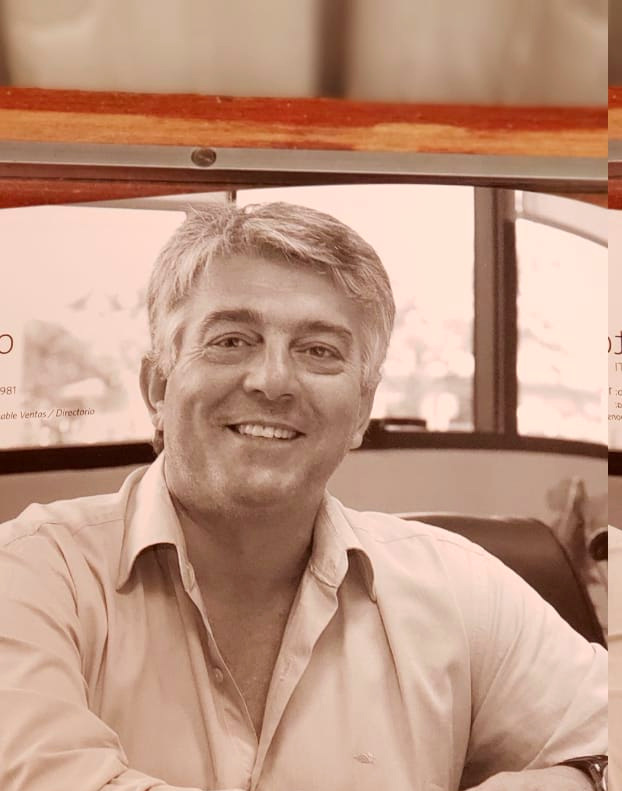 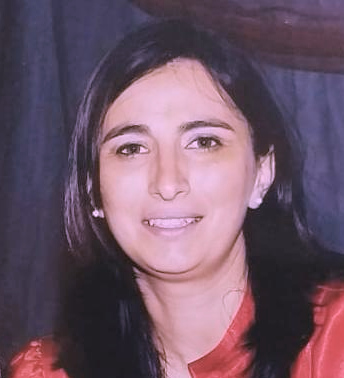